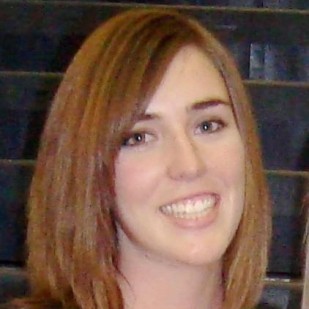 I am the multimedia producer for WHO-TV. Originally from Bartlett, IL, a suburb of Chicago, I came to Des Moines to attend Drake University. I joined the WHO team in July of 2012 and I am responsible for posting stories and video to the web and updating social media accounts.