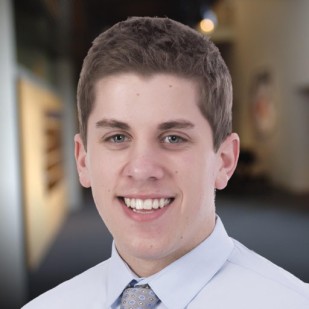 Nick Wilder joined WHO-HD Channel 13 News in March of 2015 as a Multimedia Producer after previously working for Comcast SportsNet Chicago, in addition to several other sports media positions.

During his time with Channel 13, Nick has covered a number of major events, including the Iowa Caucuses, NCAA Men’s Basketball Tournament, Big Ten Football Championship, and a historic University of Iowa football season that culminated with a Rose Bowl appearance.

Nick graduated from DePaul University in Chicago in 2014 with a Bachelor of Arts in Journalism. He’s originally​ from Libertyville, Illinois, just 35 miles north of Chicago.