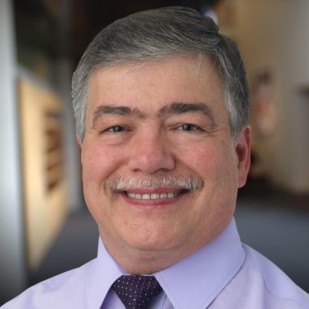 Stuart is the Director of Internet Operations at WHO-HD. He’s worked in this role since 1995 and was a part of WHO-HDs on-line efforts since the beginning of the project. Long time viewers would recognize Stuart from his Today in Iowa Sunday appearances on Computer Corner!

Away from the station, Stuart is a Certified Flight Instructor and loves to spend his free time flying over central Iowa while teaching others how to fly.