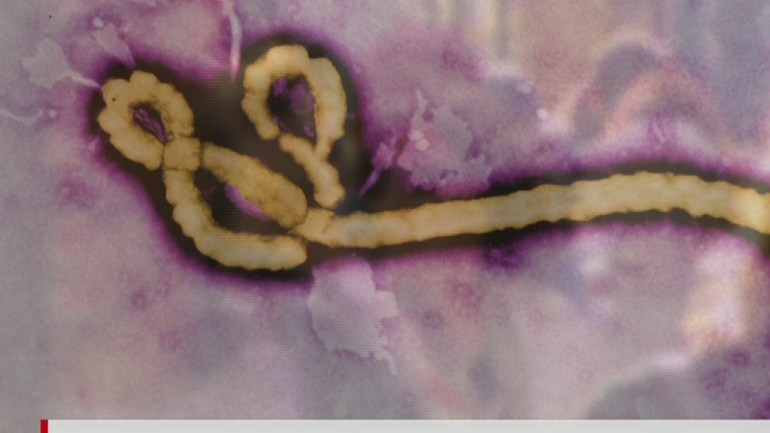 ATLANTA, Georgia — Eleven Americans have been flown back to the United States as the Centers for Disease Control and Prevention investigates the possibility they might have been exposed to Ebola in Sierra Leone.

The number could change as the investigation continues, Tom Skinner, a spokesman for the CDC, told CNN on Saturday.

The news came one day after an American health care worker who came down with Ebola while volunteering in West Africa arrived at a National Institutes of Health hospital for treatment, the NIH said.

“(The) CDC and the State Department are facilitating the return of additional American citizens who had potential exposure to the index patient or exposures similar to those that resulted in the infection of the index patient,” the CDC said in a written statement.

The CDC said none of these individuals returning from Africa has been diagnosed as having Ebola, including one who had “potential exposure to the individual being treated at NIH” and was “transported via charter to the Atlanta area to be close to Emory University Hospital” on Friday. That person is voluntarily self-isolating and will be monitored over the 21-day incubation period, the CDC said.

Four people who had “more exposure than the others” to the patient with Ebola will isolate themselves in housing on the campus of the University of Nebraska Medical Center, said Nebraska Medicine spokesman Taylor Wilson. They arrived on the medical campus Saturday evening, Wilson said.

The other six were scheduled to fly into Washington on Sunday to go to the NIH, and into Atlanta on Monday to go to Emory, Skinner said. While neither the NIH nor CDC reported when those six landed in the United States, Dent Thompson, COO of Phoenix Air, said his company had transported all of those potentially exposed to their destinations in Washington, Atlanta and Omaha, Nebraska.

Skinner said the Americans will stay at hotels and other housing near the University of Nebraska Medical Center in Omaha, the National Institutes of Health in Maryland or Emory University Hospital in Atlanta.

The heath care worker with Ebola was in serious condition Friday, the NIH said. Details about the patient’s identity weren’t released.

The patient and all but one of the Americans being sent home work for Partners in Health, which provides health care “in settings of poverty,” according to a news release from the group.

“Ten clinicians who came to the aid of their ailing colleague were subsequently identified as contacts of the evacuated clinician,” the statement said. “These clinicians are being transported to the United States via non-commercial aircraft. They will remain in isolation near designated U.S. Ebola treatment facilities to ensure access to rapid testing and treatment in the unlikely instance that any become symptomatic.”

The NIH patient is the second with Ebola admitted to the NIH hospital. Nina Pham, a nurse at Texas Health Presbyterian Hospital Dallas, was admitted to NIH in October after she contracted the disease while treating Liberian national Thomas Eric Duncan. Pham recovered and was released free of disease. Duncan died.

The hospitals mentioned by the CDC are three of only four hospitals in the United States that have biocontainment units to deal with a highly infectious disease such as Ebola.

But between those four hospitals, there are only about 18 beds in the specialized areas: 10 at Nebraska, three at Emory, two at NIH and three at St. Patrick Hospital in Missoula, Montana.

More than 10,000 people have died in a West Africa epidemic of Ebola that dates back to December 2013, according to the World Health Organization. Most of the deaths have been in Guinea, Liberia and Sierra Leone.

Ebola is spread by direct contact with the bodily fluids of an infected person.

DES MOINES, Iowa – As more businesses re-open in Iowa due to the easing of COVID-19 restrictions traffic is expected to increase and more people will need a place to park.

The Des Moines Police Department will start enforcing parking meters again next week in all downtown and East Village areas.

This fall, the Perry VanKirk Center will be offering a 30-credit hour Computer Languages Academy. The academy will prepare students for high demand jobs in the software development field.