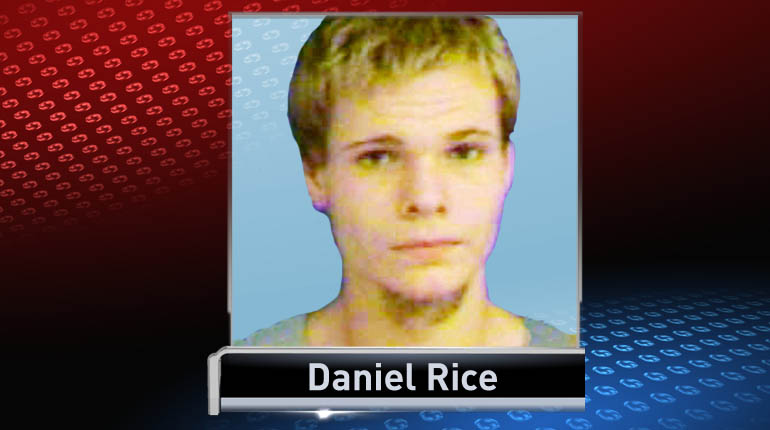 MUSCATINE, Iowa — An eastern Iowa fugitive called 911 for help after a pack of coyotes chased him just days after escaping police custody.

Daniel Rice, 21, was getting transferred from Muscatine County Jail on Monday to a local hospital for treatment when he managed to slip out his handcuffs and flee wearing just his hospital gown, the Muscatine Journal reports.

On Wednesday, officers in Illinois received a call of two men being chased by a pack of wild coyotes in a wildlife preserve in Illinois City, Illinois.

Police say Rice made the call using a false name.

Deputies recognized the Muscatine man and booked him into the county jail. He’s being held on a $50,000 bond for escaping from custody. He also faces previous charges of theft, criminal mischief and burglary.

This three day event will be filled with innovative exhibitions and educational seminars.

LAS VEGAS (KLAS) — It is less than 48 hours to the Nevada caucus and a new statewide poll shows Vermont Senator Bernie Sanders with a strong double-digit lead.

According to an 8 News Now/Emerson College poll, Sanders received 30.4%, following him is Mayor Pete Buttigieg with 16.9%, former Vice President Joe Biden with 16.1%, Senator Elizabeth Warren with 12.1%, followed by Senator Amy Klobuchar with 11%, Tom Steyer with 9.8%, Representative Tulsi Gabbard with 1.9%, and 1.8% of respondents said they would vote for someone else.

WEST DES MOINES, Iowa – Police in West Des Moines are still working to learn the identity of a body found in a ditch near I-80 earlier this week, but they say the death does not appear to be due to a criminal act.

The body of a middle-aged male was discovered in a ditch along Wendover Road on Tuesday afternoon.