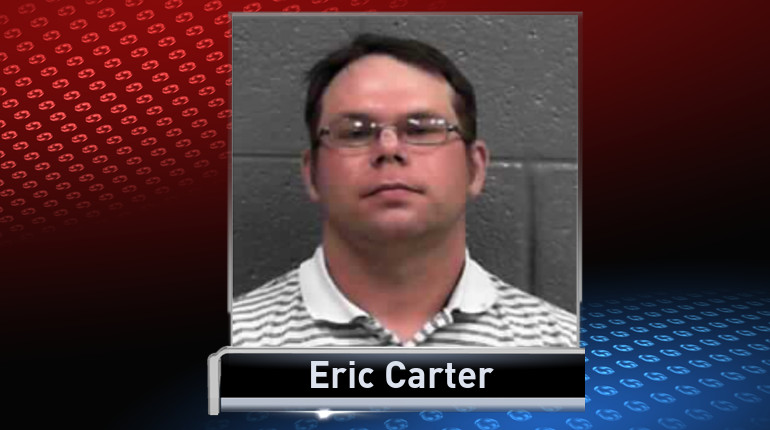 PRINCETON, West Virginia — A Newton man is in a West Virginia jail after police say he had a sexual relationship with a 16-year-old girl.

Police say 33-year-old Eric Carter met the girl on an online dating site. The two talked over the internet and texted for about a year.

On October 28th Carter met up with the teen in Princeton, West Virginia. The girl was reported missing last Wednesday, but returned home Saturday.

Her mom called police, and Carter was arrested Monday at a bus station trying to head back to Iowa.

He is charged with contributing to the delinquency of a minor. The charge is a misdemeanor, but police say felony charges are possible.

DES MOINES, Iowa -- Community members will search for a second time for missing Roosevelt senior Abdi Sharif on Saturday. The 18-year-old was last seen leaving his job at Target at Merle Hay Mall on Jan. 17. Volunteers will be searching an area where Abdi's phone was last pinged. Organizers say anyone is invited to join the search. They are meeting at the Africana Halal Restaurant on Douglas Avenue at…

Isaias Flores-Morales was arrested in Zion, Illinois on Thursday evening, according to Des Moines Police. He is now in the Lake County, Illinois jail awaiting extradition back to Iowa.