Skip to content
Watch Now
Watch Now
Today In Iowa
This is an archived article and the information in the article may be outdated. Please look at the time stamp on the story to see when it was last updated. 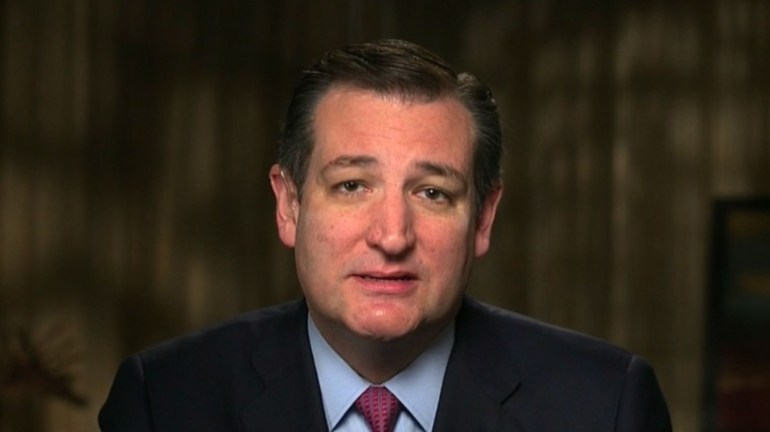 WASHINGTON — Texas Sen. Ted Cruz won the Conservative Political Action Conference straw poll on Saturday with 40% of attendees choosing him as their first choice for president.

Florida Sen. Marco Rubio got 30% of the vote for second place. Donald Trump received 15% and Ohio Gov. John Kasich earned 8%. Dr. Ben Carson, who dropped out of the race this week, got 2%.

The event, held in National Harbor, Maryland, represents a small but vocal segment of the Republican Party. The voters tend to be younger and more libertarian-leaning as the conference is popular with many college students.

The annual straw poll, which was co-sponsored by The Washington Times, was available to CPAC attendees from March 2 to March 5. A total of 2,659 attendees participated in the straw poll.

DES MOINES, Iowa -- There's another busy week ahead at the Statehouse for Iowa legislators. Here's a look at some of the bills scheduled for debate in standing committees Monday. The Senate Judiciary Committee will consider several bills related to sex crimes. Among them, is the creation of a new criminal offense of continuous sexual abuse of a child. This would occur when someone molests a child under the age…

More Than 1,100 Former Prosecutors and Other DOJ Officials Call on Attorney General Bill Barr to Resign

WASHINGTON, D.C. -- More than 1,110 former Justice Department officials who served in Republican as well as Democratic administrations posted a statement Sunday calling on Attorney General Bill Barr to resign. "Mr. Barr's actions in doing the President's personal bidding unfortunately speak louder than his words. Those actions, and the damage they have done to the Department of Justice's reputation for integrity and the rule of law, require Mr. Barr…