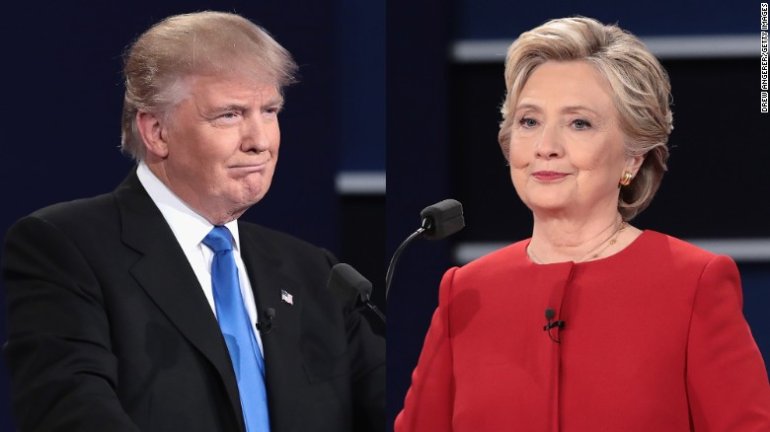 “I think when the President-elect, who’s also the head of your party, tells you before he’s even inaugurated that he doesn’t wish to pursue these charges, it sends a very strong message, tone, and content” to fellow Republicans, Conway said in an interview on MSNBC’s “Morning Joe.”

At the second presidential debate in early October, Trump threatened Clinton, saying that “if I win, I am going to instruct my attorney general to get a special prosecutor to look into your situation.”

Conway said Clinton “still has to face the fact that a majority of Americans don’t find her to be honest or trustworthy,” but added that “if Donald Trump can help her heal, then perhaps that’s a good thing to do.”

“Look, I think he’s thinking of many different things as he prepares to become the President of the United States, and things that sound like the campaign are not among them,” she added.

During Trump’s ferocious election fight with Clinton, chants of “lock her up” — referring to Clinton — became a refrain of the Republican’s campaign, as he hammered the Democratic presidential nominee over her decision to use a private email server as secretary of state, and lobbed accusations of corruption and “pay to play” politics at the Clinton Foundation.

WGN spoke exclusively with Blagojevich as he arrived to the Denver airport to catch his flight home to Chicago.