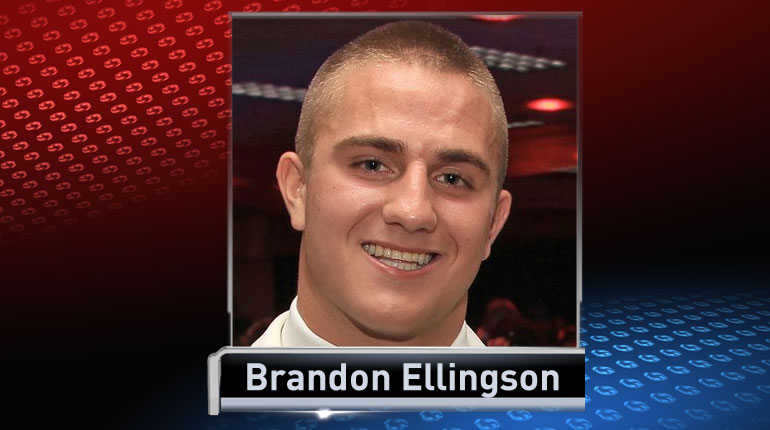 ST. LOUIS, Missouri — An attorney for a Missouri Highway Patrol officer who questioned how the Patrol handled the drowning death of Brandon Ellingson, of Clive, says his client has been disciplined and demoted for “telling the truth.”

Attorney Chet Pleban released a statement Thursday saying Sgt. Randy Henry has been demoted to corporal and transferred to a new position about an hour and a half away from his home.  Pleban believes the MHP wants Henry to retire, but says his client will fight the disciplinary action.

Read the statement and letters to MHP

Pleban claims the actions are in retaliation for Sgt. Henry blowing the whistle on the practices that led to the death of Ellingson. Twenty-year-old Ellingson died in May of 2014 when he fell from a patrol boat after being taken into custody by Trooper Anthony Piercy on Lake of the Ozarks on suspicion of boating while intoxicated. The investigation shows Piercy placed the wrong life jacket on Ellingson and failed to properly secure it.  As a result, the life jacket came off and Ellingson drowned while hand-cuffed.

Pleban says the MHP ordered Henry undergo two mental health evaluations last month, but would not disclose the reasons for the testing.  When the MHP asked for a third evaluation, Pleban says the psychiatrist declined, saying it would be unethical to perform a third evaluation, when the first two showed no mental health problems.  The MHP also launched a professional standards investigation following a complaint against Henry.  Pleban would not say what that complaint consisted of, but says it is in relation to the Ellingson case.

Ellingson’s father, Craig is suing the MHP, claiming his son drowned due to negligence and inadequate training.

DES MOINES, Iowa -- Due to the Corona Virus, factories across China have practically shutdown causing issues for local businesses and even sports teams.

Everything you see the Iowa Wild players wearing and using is made by a company called CCM, which manufactures its products in China. The shutdown of manufacturing and shipping of CCM products has created a shortage across the AHL

ANKENY, IOWA –It can be hard for Brenna Kamps to keep up with her sisters. The triplets were born early, causing physical and developmental delays for Brenna.

The family is in the running for an adaptive tandem bike to help them all hit the bike trail again as a family.

CHARITON, Iowa -- A Chariton man is facing a long list of criminal charges after a standoff on Wednesday that left students on lockdown at local schools hours after dismissal time.

Police say it started on Wednesday afternoon when Jeffry Alan Hildreth intentionally damaged the gas line to his home, causing a leak in the neighborhood. When officers approached Hildreth's home, he reportedly came outside armed with a rifle.