DES MOINES, Iowa — Another driver crashed into a Beaverdale resident’s fence in the early morning hours of New Year’s Day. It’s the second accident at this exact location in less than a week.

Neighbors said a vehicle crashed into a fence at 3219 Leado Ave. around 2 a.m. New Year’s Day. Neighbors originally thought it was a hit and run, but the homeowner said it was not because the car was stuck on the cable and fence post. The fence, only feet from a home on the property, is located along a sharp curving Beaverdale neighborhood street. 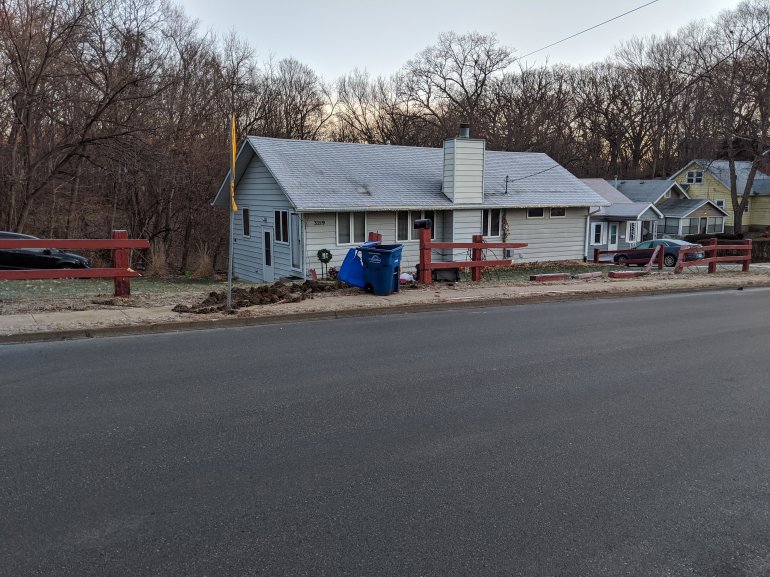 You can see in the picture above, the damage from the hit and run Wednesday morning on the left. On the right, still sits the broken fence from the crash last Saturday involving a drunk driver. That person was charged with an OWI.

Shortly after 1:30 a.m. last Saturday, the Des Moines Police Department said 43-year-old Charles Walker was driving east on Leado Avenue when he failed to navigate the curve and lost control.  He barreled through two sections of fencing at the home and multiple front yards.

The police report says Walker admitted he was driving too fast.

Witnesses said Walker attempted to drive off before his car broke down in the nearby Prospect Park Market parking lot where he was arrested after police noticed an odor of alcohol on his breath.

“I’ve tried to contact the city to put up speed bumps and stuff, but people need to just slow down and be more aware of signs. It says 20 miles an hour,” Harrison said. 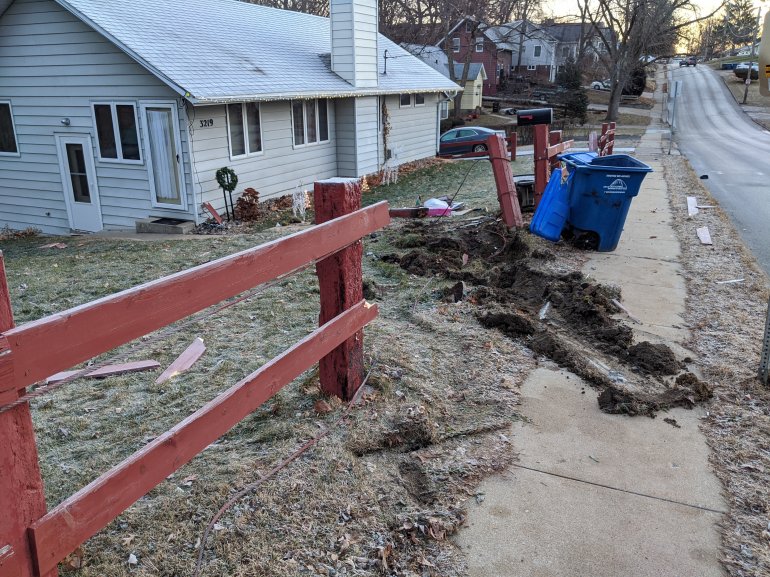 In another first round match-up in Iowa Madness: the Best Moments in Iowa Sports History, Tate to Holloway takes on Seneca: The Run. Plus, bonus positivity. (It's a fun one.)

On Thursday the Governor announced in a press conference public schools and non-public accredited schools will remained closed until April 30th.

(WPRI/NEXSTAR) — As the nation finds itself deep in the throes of a pandemic, Nexstar stations from around the country are providing updates each night at 9 p.m./8 CST with the latest coronavirus headlines.

President Trump took a second COVID-19 test today, the New England Patriots help by taking a round trip flight to China, businesses everywhere are stepping up to make critical PPE, and other updates from around the country.