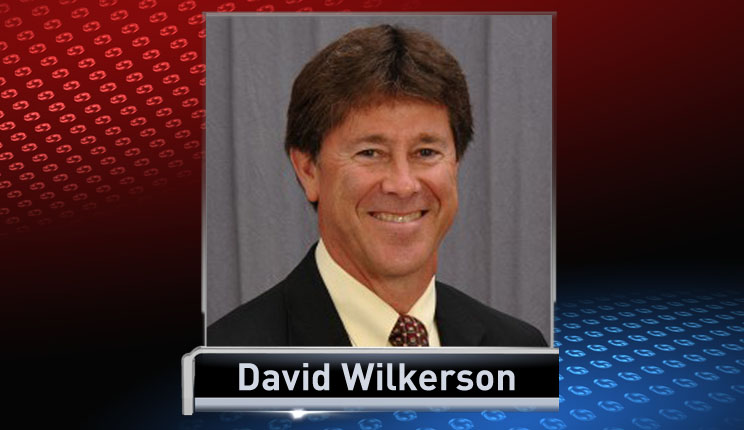 WAUKEE, Iowa — The Waukee Community School District superintendent of over a decade is stepping down.

The school announced Monday that David Wilkerson will retire next year. Wilkerson notified the Waukee Board of Education of his intent to resign effective Jan. 31, 2017.

Wilkerson said he plans to make a career change.

“While I don’t have any firm plans yet, I believe if I’m ever going to make a change, I should do it while I still have something to offer. I’ve tried to be very thoughtful and strategic around the timing of my exit,” he said in a news release.

Wilkerson has been with the Waukee district since 1994. He assumed the role of superintendent in December 2004.

Since then, the student body has grown from 4,000 to a projected 10,000 students by the time he resigns.

Click here to read Wilkerson’s message to the district.

Surgeon General: This Week Will be Like a ‘Pearl Harbor’ and ‘9/11’ Moment